When the public broadcaster first introduced the PBS Kids Go! block in 2004, it was intended for children aged 6 and up. It aired primarily during the afternoon hours on weekdays. After almost nine years, the block was discontinued. PBS decided to rebrand its programming with a new, universal design, which they launched two months later with the show Peg and Cat. Despite the change, all shows that aired during the block and before its closure have since returned to the main PBS Kids block.

However, some viewers reacted negatively to the new format. For one, it was unclear why the network dropped the new format. The show’s mascots – anthropomorphized PBS logos – were no longer present. Instead, the mascots were replaced by a boy named Dash and a girl named Dot. PBS also tried to address the age gap by adding live-action interstitials, such as Arthur and Postcards From Buster.

The brand PBS created for its kids shows, as well as the digital games they accompanied, was popular with preschoolers. PBS is still a great choice for kids, but the lack of younger viewers makes it difficult for the network to continue to stay relevant. As long as the content continues to be fun and engaging, PBS Kids will remain a staple for children. While PBS Kids Go! won’t go away anytime soon, it’s important to understand that the network’s goal was to appeal to school-aged children. 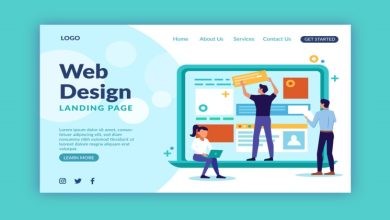 Where to Find Web Design Inspiration 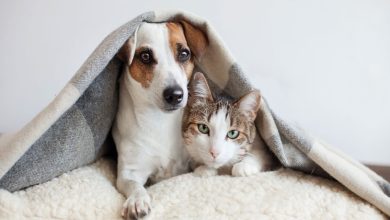 Why Has Your Pet Insurance Doubled in Price?

Should I Play With My Kids All the Time? 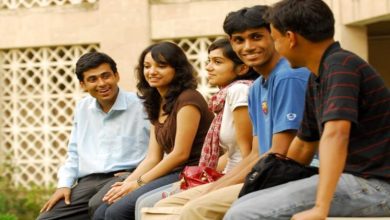 How to Get the Most Accurate Insurance Quote For My Car